Congratulations on your stunning electoral victory! And good luck with finding that hypo-allergenic puppy for Sasha and Malia!

I understand how busy you must be right now with the transition, but as a patriotic American, I've taken it upon myself to prepare a list of several candidates for various positions in your new, historic administration. I realize you've already made several choices and are close to making several more, but I feel my choices represent a real opportunity for a truly nonpartisan, out-of-the-box administration.

For Secretary of the Treasury: 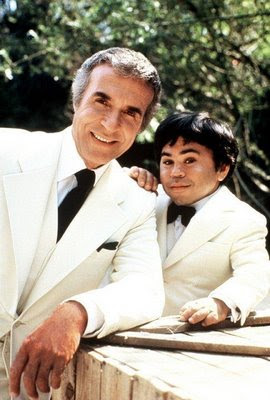 Timothy Geithner is a fine man, but today's economic crisis calls for the supernatural abilities of someone like Mr. Roarke. With trillions of dollars in wealth evaporating overnight, complex financial derivatives that no one fully understands even as they implode around us, and subprime mortgages loaned to people with no proof of any income, our financial and housing sectors have become a fantasy, and who better to ride herd on a fantasy than Mr. Roarke? Also, considering that our major financial companies are based on the island of Manhattan, Mr. Roarke's experience as CEO of another famous island becomes even more relevant.

Seriously, doesn't everyone want see the chief executives of the Big Three automakers fly to Washington on their private jets, make their pitch for a $25 billion bail-out, and then be told, "Welcome to Fantasy Island!"

For Secretary of Housing and Urban Development: 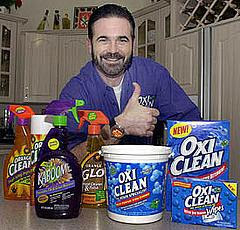 Billy Mays! That's right, Billy Mays! Whether it's our nation's crumbling infrastructure or dilapidated public housing projects, Billy Mays can fix it all! And do it armed only with the power of Mighty Putty! And all those millions of dirty uniforms for the new Public Works Administration can have their fabric clean and their colors bright with the power of OxiClean! What's more, Billy Mays can make his departmental directives heard all the way across the country without even using a phone! And he can cut the departmental budget from $38.5 billion to just two easy payments of $19.95 each!

For Secretary of Transportation: 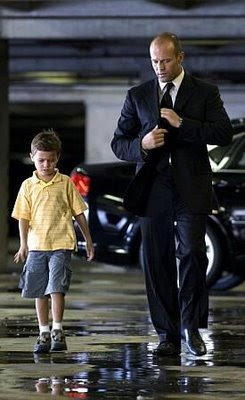 Because who knows more about our nation's transportation needs than "The Transporter"? Who better to guide Detroit in producing what drivers actually want? Who better to advise the new Public Works Administration in rebuilding the kind of roads that vehicles actually require? Plus, he's good with kids, so child safety would be a priority.

Granted, "The Transporter" does have some rather questionable connections in his past, and these could make for a very rocky confirmation hearing. Some of his views also may not have the nuance that's sure to be a hallmark of the new Obama administration. (Even his clothing is black and white!) In addition, certain senators might be uncomfortable voting for a cabinet secretary with no name other than "The Transporter." So, an inoffensive, compromise candidate will probably be required. 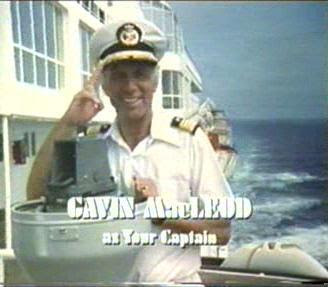 As captain of the "The Love Boat," Merril Stubing knows the oceans—and the hearts of those who sail them. Our shipping industry could have no better advocate in your administration, and as we continue further into the Pacific Century, Captain Stubing's expertise in those waters could become invaluable. Even a union like the International Longshoreman and Warehouse Workers would feel bad taking issue with him. He's just that sweet a guy—and someone who would never conduct a binding arbitration hearing in the same way "The Transporter" would: 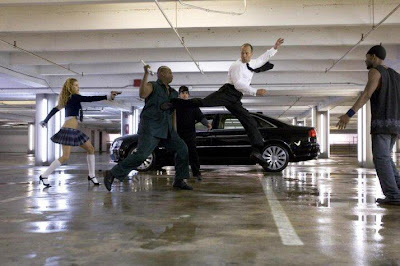 For Secretary of State: 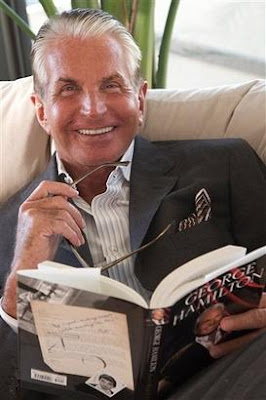 Witty, handsome, and above all, tan, Mr. George Hamilton is the true choice for rebuilding our country's shattered image abroad. From the casinos of Monte Carlo to the beaches of the French Riviera, Mr. George Hamilton is more European than even most Europeans, and after all, isn't the true goal of the State Department in the new Obama administration to make Europe love us again? As an added bonus, television reception in caves of the Pakistani Tribal Areas is reported to be rather fuzzy, so our nation's enemies will probably mistake Mr. George Hamilton for Mr. George Peppard—and even Al-Qaeda doesn't want to mess with the A-Team.

For Secretary of Labor: 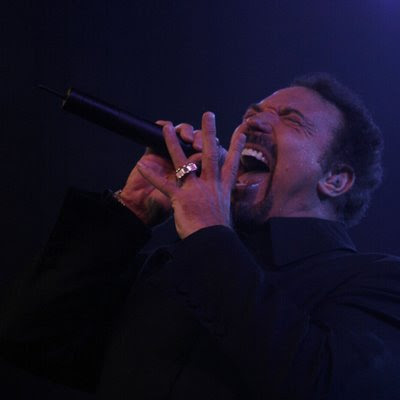 Not only will Sir Tom Jones bring a truly international flavor to an Obama administration, he can sing. And I mean, sing!

But that's not all. His album, The Lead And How To Swing It, is a true paean to the proletariat. And he sweats a lot on stage, just like the working man! His legendary shows will also help with foreign relations. Teamed with Secretary of State Mr. George Hamilton, Sir Tom Jones can distract the other negotiators with a blistering rendition of "What's New Pussycat?" while Mr. George Hamilton gets their signatures on the renegotiated NAFTA agreement. Canada and Mexico won't even know what they're signing! And when they finally do come to their senses, they'll realize they got a great show out of the deal, so no hard feelings.

Which, I admit, would not be the case with any trade agreement renegotiated by "The Transporter": 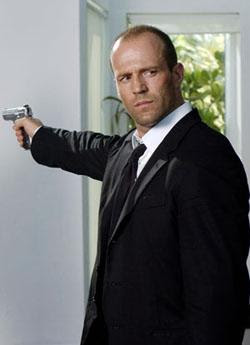 No administration is ever successful without the support of the White House Press Corps. President after president has learned this to his dismay. Other than the Secretary of the Treasury, perhaps no position that you fill during these next few weeks will be more important than this one. And only one man can truly deliver the goods on this momentous challenge: 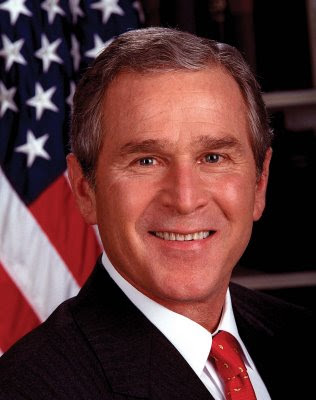 A seriously out-of-the-box choice, I agree, but the White House Press Corps has loved hounding and harassing this man for the past 8 years. And by giving them daily press briefings with White House Press Secretary George W. Bush, they'll be able to continue hounding and harassing him for 4 more years—producing nothing but gratitude and love for the man who gave them this incredible gift. Just imagine the gratitude these reporters will have.

Even more, White House Press Secretary George W. Bush means a continuing focus on each and every misdeed or misstep, whether real or imagined, of the last 8 years. Mr. President-Elect, it'll be like having a 4-year "gimme" from the media! And just in case they ever do come back to the present and decide that one of your own policies needs to sink like a lead balloon, all you need do is say the policy that the White House Press Secretary George W. Bush announced wasn't the actual policy. Simply blame it on the Press Secretary's mangled syl-ah-bles. You'll have complete deniability, because you'll have the ultimate fall guy.

I look forward to hearing your thoughts at your earliest convenience.