24 Shots at Love: The Lost Episode 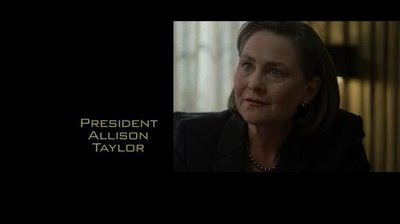 TAYLOR: Terrorists have infiltrated a VH1 reality dating show. With the P.L.O.T. Device, they can piggyback the show's signal and hack our nation's entire infrastructure. These madmen can bring our country to its knees, and that's no basic cable double-entendre. BAUER: Every woman I love ends up dead or hating me. I'm the perfect choice to go undercover on this show and regain the P.L.O.T. Device. What other option do you have, Madam President? Bret Michaels? 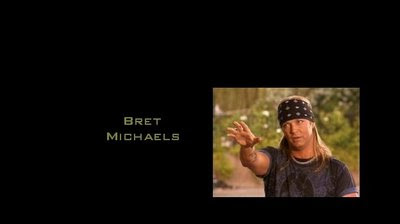 MICHAELS: Why am I still getting classified threat briefings? Doesn't President Taylor know I'm hungover? Big John, get these guys out of here. 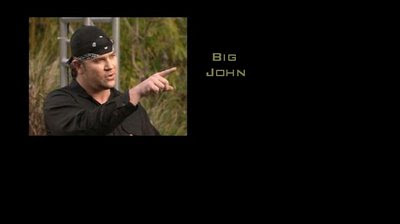 JOHN: Everything's proceeding according to plan. No one suspects a thing. 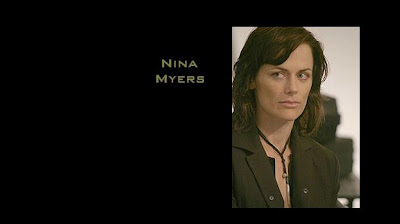 BAUER: I shot you dead four seasons ago, Nina. You mind telling me what you're doing here at the Jello-Shot Sniper Challenge?

NINA: Jack, I already said, my name on this show is Position Impossible.

BAUER: WHAT ARE YOU DOING HERE AT THE JELLO-SHOT SNIPER CHALLENGE?! TELL ME!!

NINA: I'm just trying to win immunity, Jack! Just like all the other girls!

BAUER: ONLY THE ATTORNEY GENERAL CAN GIVE YOU IMMUNITY!! NOW WHERE IS THE P.L.O.T. DEVICE?! TELL ME!! 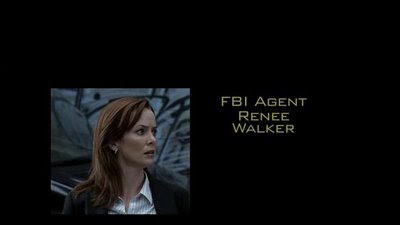 BAUER: You better start dancing on that pole, Renee, or you'll jeopardize both our covers.

RENEE: Let me make this clear, Jack. I'm only here to keep an eye on you. Once the P.L.O.T. Device is recovered, you're coming back with me to face indictment for your crimes.

BAUER: So you're not willing to do whatever it takes to defend this country.

RENEE: It's a pole, Jack! The FBI has strict guidelines regarding the conduct of its agents!

BAUER: And I once killed a man using someone else's hangnail. Why don't you go hide under the Craft Services table with the rest of the UN? 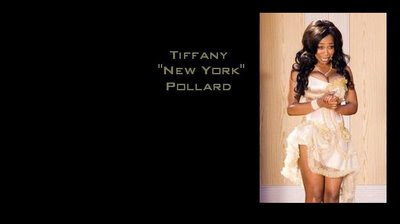 BAUER: What kind of name is New York anyway?

NEW YORK: It's my code name. Like Position Impossible.

NEW YORK: Yeah. The producers gave us all a sexy code name—

BAUER: HOW DEEP DOES THIS CONSPIRACY GO?! TELL ME!!

NEW YORK: Conspiracy?! What are you buggin' about now, crazy man?!

NEW YORK: You think you scare me?! I stalked Flavor Flav! Twice!

BAUER: WHAT KIND OF BLACK OP ARE YOU AND THIS FLAVOR FLAV RUNNING?!

NEW YORK: Oh, you did not just get racial on me, you profiling son of a— 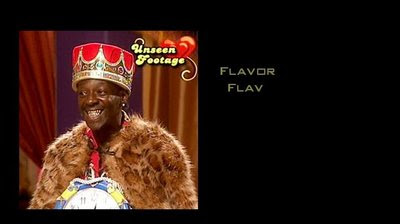 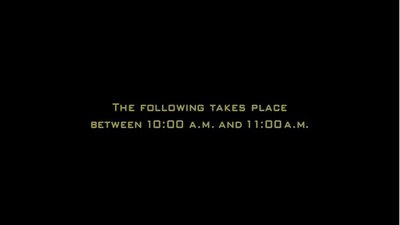 BAUER: I have four beautiful, suspicious women before me, but only three Security Clearances. This elimination has been my hardest mission yet. Sextreme Prejudice, you won the Field Medic Lap Dance Challenge, so you've earned this week's stay of execution.

SEXTREME: Yea for me!

BAUER: YOU LOOK LIKE A FORTY-TWO-YEAR-OLD PARIS HILTON WANNA-BE AFTER THE INHERITANCE TAX TOOK AWAY YOUR MOTEL 6 FORTUNE!! STAND DOWN!!

SEXTREME: I just wanted some exposure for my music career!

BAUER: I SAID STAND DOWN!!

BAUER: Now, then. Double-Dee Seven, you've provided me with so much meaningful intel during our private debriefings. At this point in my life, I never thought—

CHLOE: (on radio) Jack, I've been monitoring the infrared and biometric satellite data for your coordinates, and Position Impossible's heart rate just shot way up when you mentioned Double-Dee Seven giving you meaningful intel!

BAUER: ARE YOU HERE FOR ME, NINA?!

NINA: We're all here for you, Jack!

BAUER: I DON'T HAVE TIME FOR YOUR DISINFORMATION CAMPAIGN!! ARE YOU HERE FOR ME?! TELL ME!!

BAUER: Well, then. This week's elimination has apparently just been taken care of, but this is also the episode where I tell you that we're off to some scenic, tropical resort for our final elimination challenge. So pack your bags, ladies! We're going to Guantanamo Bay!

SEXTREME: Yea for me!

BAUER: YOU WILL MAINTAIN RADIO SILENCE!!

SEXTREME: I thought this was television!

BAUER: I WILL SHOOT THAT STD RIGHT OUT OF YOUR—