I'll be honest. Jack Cafferty is one of the reasons I stopped watching CNN on a regular basis. A crotchety old man who clearly wishes he were Gore Vidal, and who just as clearly believes he knows more about every subject than anyone else, including Gore Vidal, he's like that relative you dread seeing at Thanksgiving. You know the one. The old uncle or in-law who just can't understand how anyone could believe we have anything to be thankful for so long as Dick Cheney still has a pulse, and God help anyone who asks him to just pass the gravy and please give the politics a rest until after we've all had pie.

Even I have to admit, though, that he nails it here:

You said it, Jack. And here's hoping the voters also remember this: 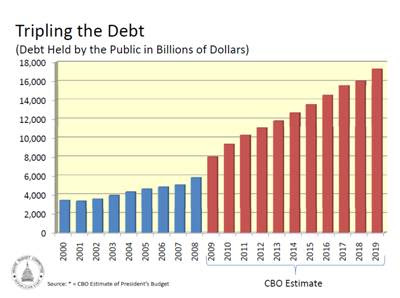